The origins of the name Brushwood Farms is still being investigated. The historic house at 36 Pittsfield Road (Route 7 & 20)is better described as the Oliver Root farm. 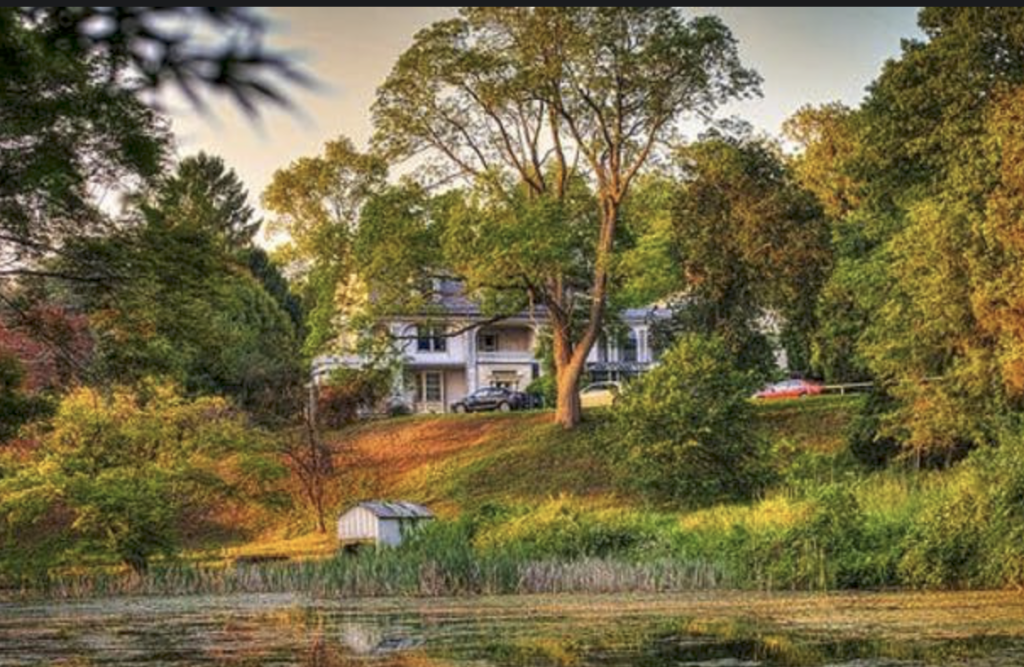 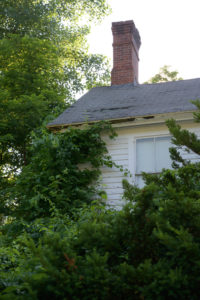 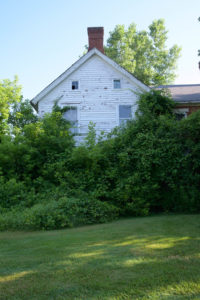 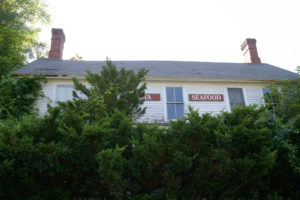 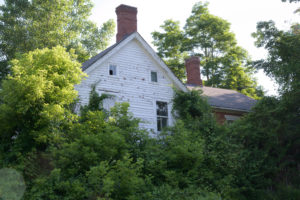