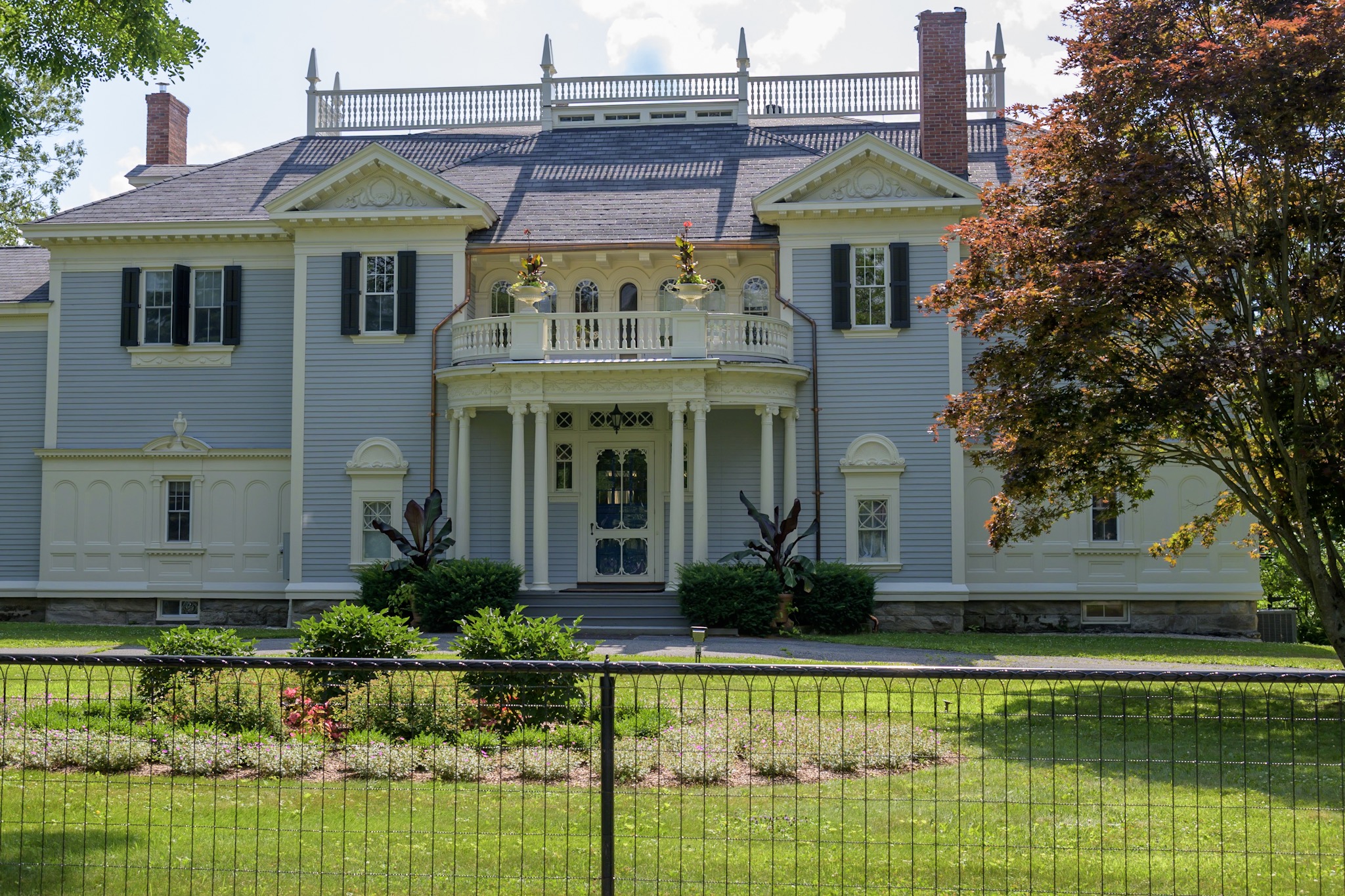 It’s named for Osceola Mountain – one of the peaks of Yokun Ridge which would have been visible in the treeless days of the late 19th century.

The current owners have restored the inside and outside to it’s glory including a new grey and cream paint job, restored plaster and wood exterior detail.  Ventfort Hall’s Cornelia Gilder recently gave a talk on Osceola and we were able to also see the beautifully restored interior. 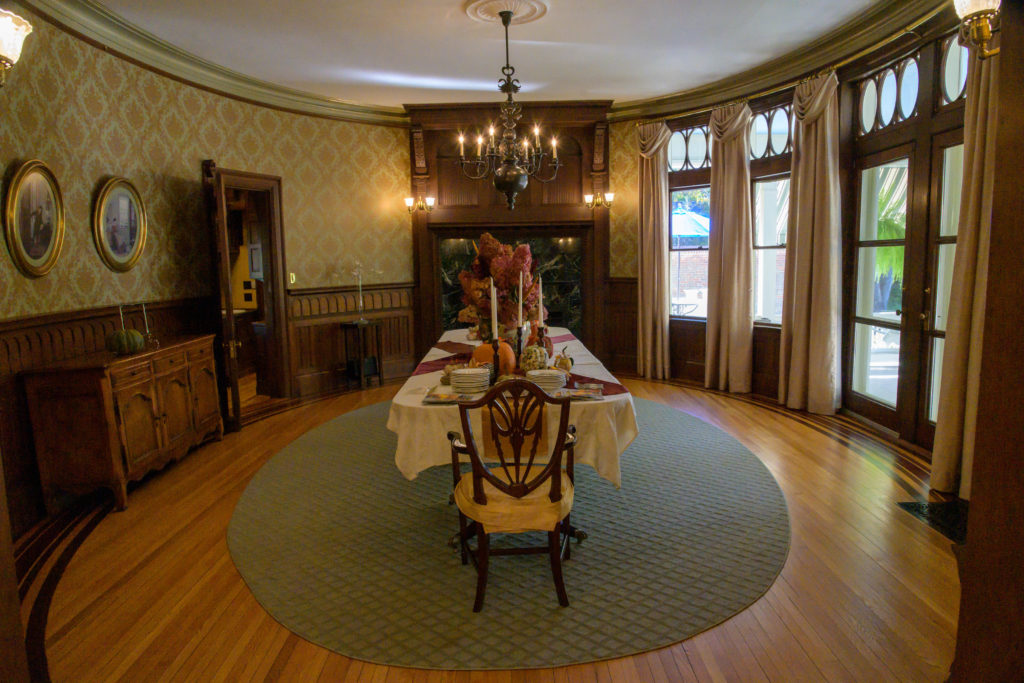 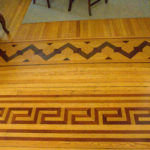 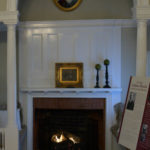 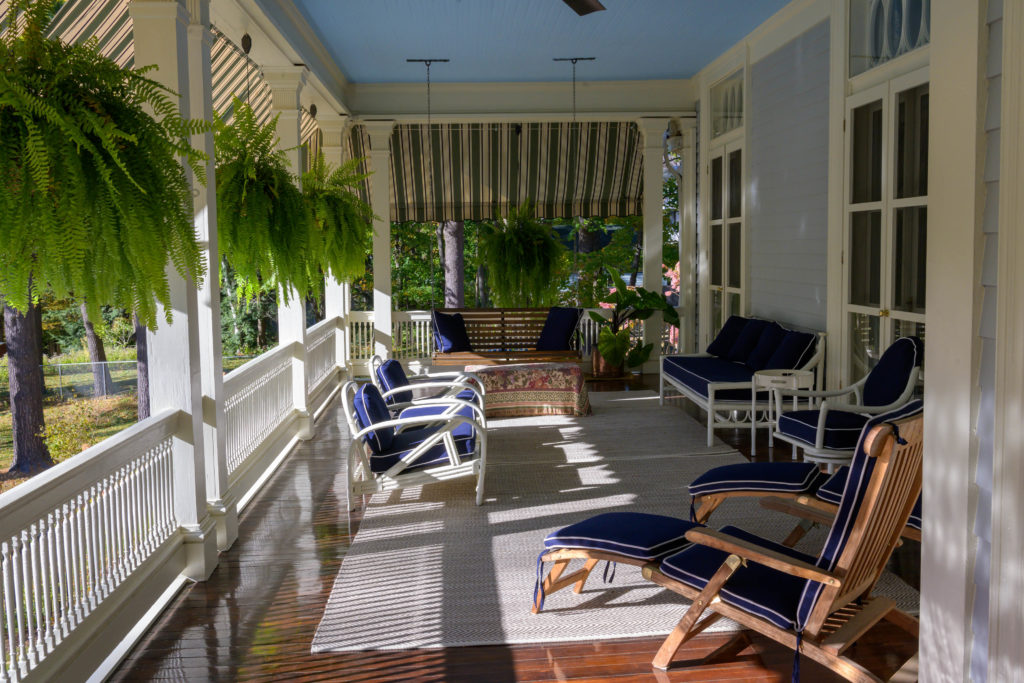 The house is described as Beaux Art, Renaissance with Colonial Revival details.

It is one of four houses in Lenox built by Rotch and Tilden.

Interestingly the second Mrs. George Morgan (Ventfort Hall) was Mrs. Livingston’s aunt. Skilled restorers Steve Baum and Jeffrey Gulick studied these Rotch and Tilden houses as well as others for clues on restoration of moldings and carpentry detail.

It’s hard to imagine a more typical gilded age couple.  Here they are in 1921 (passport photos): 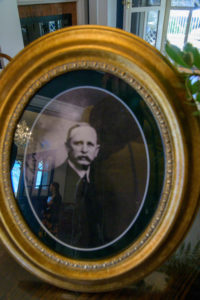 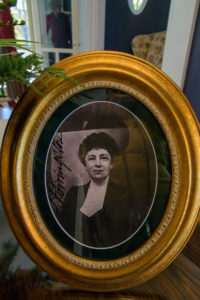 Edward Livingston was part of the Livingston family that started life in America in 1686 with 160,000 acres in New York and New Jersey.

The Livingston family home on the Hudson had been rebuilt during the Revolutionary War and may have been one of the many places the peripatetic Livingston’s visited.

During the years they owned Osceola (1889-1921) the Livingston’s spent a good deal of time renting estates in England in hunt country and in Pau, France.  In the Pyrenees, Pau was a Gilded Age rendezvous for fresh air, scenery and sports.

For much of the time they owned Osceola it was rented to other well known Lenox families including David Dana (who later purchased what is now known as the Birchwood Inn).  The Livingston’s  had limited involvement with Lenox social life and sold Osceola in 1921 to Ellen Barker, the widow of Albert Smith Barker.  (Other sources say sold to Mrs. Dwight Collier).

By 1966, Osceola had become a retreat house for General Electric.  After passing through several other owners, the house was used as a bed and breakfast starting in 1986.  The current owners have turned it back into a beautiful private residence.